We can't promise sunshine all of the time!

But when the weather stops play at the beach there's plenty of things left to enjoy about Alderney.

It's the chance to dive under the surface of this unique Island and discover what really makes it tick.

Walking
Alderney boasts some of the best walks in the British Isles – we might be biased here – but in wet weather you can make your destination a shelter with a difference.

The Island's 13th century Water Mill is a short walk through flowers and woods across the Bonne Terre. It's been lovingly restored over many years by a volunteer team and you now can go inside to have a look around.

Or head to a well equipped bird hide at Mannez or Longis Common to spot some of Alderney's most interesting feathered visitors amid superbly tranquil surroundings – no experience required.

Or combine a hike with exploration of some of Alderney's best preserved fortifications like Bibette Head or Tourgis.

Alderney Museum
Alderney Museum is a treasure trove of Island history. It's stuffed full of quirky exhibits – most of which have been donated or discovered by islanders – to provide a fascinating chronicle of Alderney's many layered past. There are two Elizabethan cannon from a sunken wreck found off the coast, a must-see exhibit dedicated to Alderney's German occupation, recently excavated artifacts from Roman and Iron Age settlements at Longis and much, much more. Visit www.alderneymuseum.org for details.

The panel, which was created in the library and led by a volunteer librarian - forms a conclusion to the 70m long famous original. A total of 426 residents and visitors – including the Prince of Wales, a descenent of William the Conquerer and the Duchess of Cornwall - helped stitch the three scene 10ft embroidery and it took more than a year to complete. The finale has now become something of a celebrity in its own right, touring the Bayeux Museum, at Battle, in Hastings and Cambridge University. Visit www.alderneylibrary.com for opening times.

Alderney's Train & Miniature Railway
Let the train take the strain when it's wet outside.  The Channel Islands' only train runs from April to September twice a day at weekends and on Bank Holiday Mondays. Its carriages are formed from two 1959 tube cars from the London Underground and the 19th century railway was built to transport granite from Mannez Quarry to Braye in order to build the Breakwater.

Just a short walk from Mannez Station is the recently reopened Miniature Railway. This 7.25” gauge railway has 440 yards of track. The train takes up to 8 at a time winding its way through a wilderness of willow, gorse and bracken.

You get a good view of Mannez wildlife pond and the line runs close to the lighthouse.

Enjoy a Jumble Sale
Us Ridunians love nothing better than a rummage for buried treasure. Every Saturday outside summer months, just before 2pm, a queue starts to build at the doors of the Island Hall as residents wait impatiently to grab a bargain or try their luck on the tombola.

You can also sample some of the best home-made cakes in the Channel Islands served up with a cup of tea and a smile for just a couple of pence. For a real taste of local life, sharpen up your elbows and come along!

Tours
If you're new to the island, explore Alderney's best known landmarks and lesser known corners under cover with a round island trip by car or minibus. Discover tours here.

Shopping
Like its larger Channel Island cousins Alderney offers VAT free shopping but without a fraction of  the hustle and bustle. On the quaint cobbles of Victoria Street you can find a friendly welcome plus clothes, shoes, souvenirs and beautiful jewelry. Discover shopping here.

Stop for Tea
The good thing about bad weather is that you needn't feel guilty taking time out for a slice of cake or three. With the rich cream and butter from the Island's free range herd and abundance of home made jams and preserves, elevenses or afternoon tea on Alderney is a must at any hour of the day. Find where to take afternoon tea here.

You're never bored with a board game. Several Island pubs offer a stash of games with which to while away an afternoon. Jenga anyone? 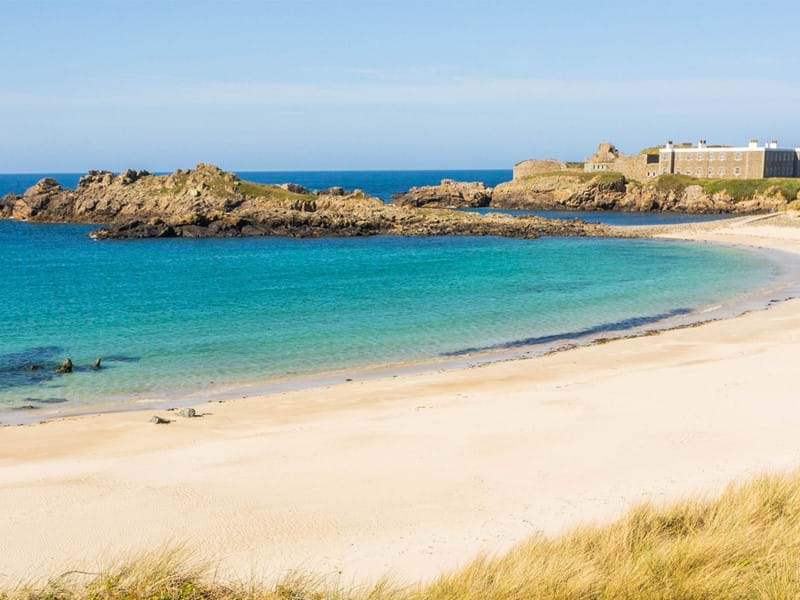 The Beauty of Alderney

Our island is the perfect place to take a deep breath and re-connect with the outdoors. 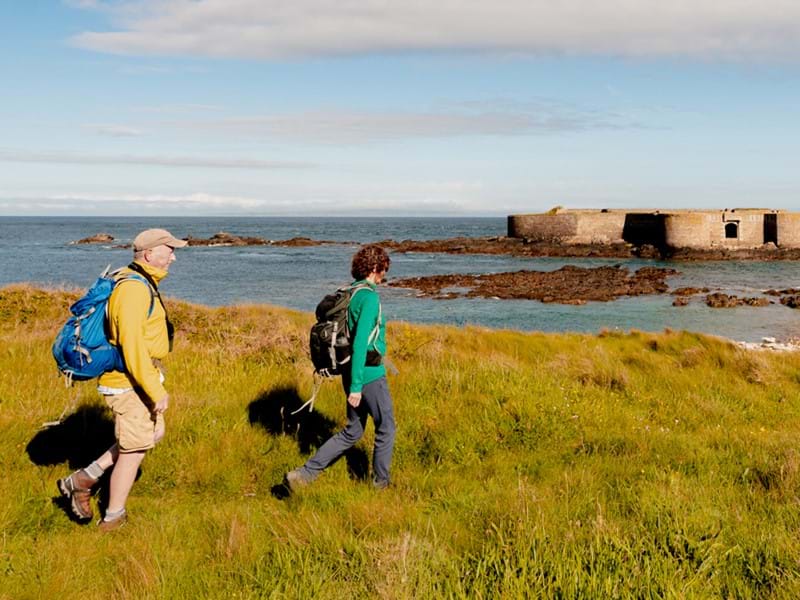 Discovering Alderney by foot, at your own pace, is the best way to explore the island’s breathtaking scenery.

From the white sands of Saye to the rockpools of Clonque, Alderney’s beautiful beaches are all waiting to be discovered. 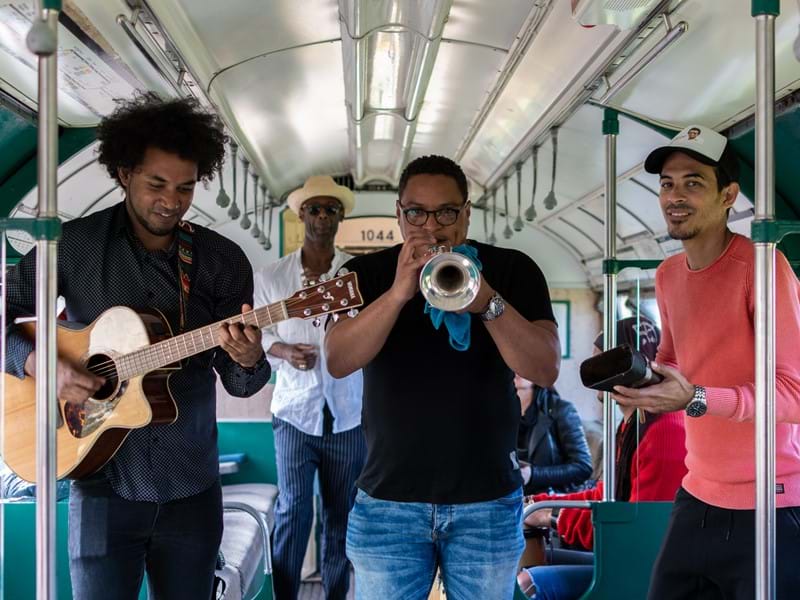 There is always something going on daily in Alderney whatever the time of year. Check out our Daily What's On.

Find out What's On »

Whether you’re looking for an invigorating adventure or the perfect family experience, there’s plenty of activities to choose from. 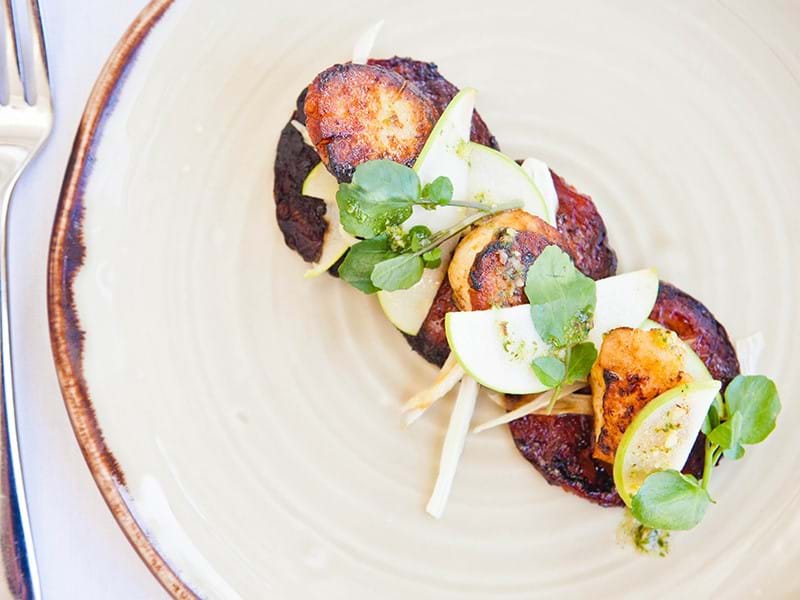 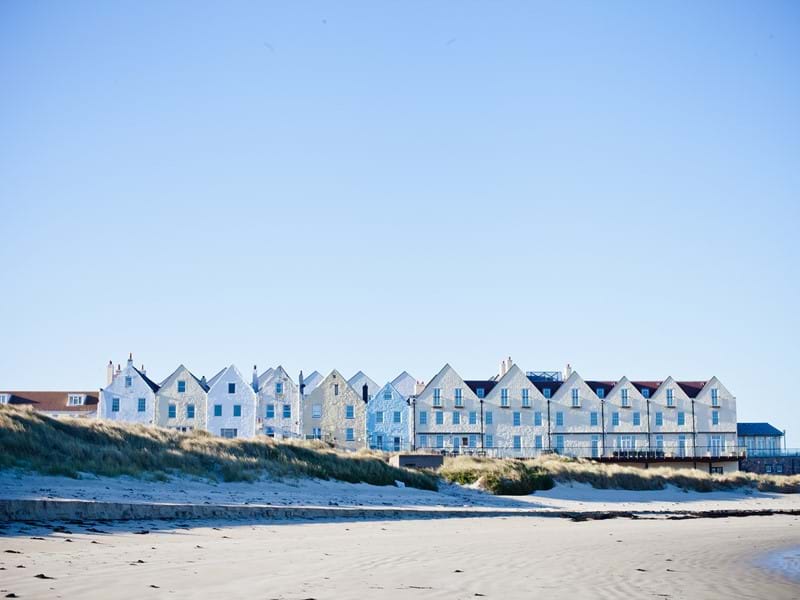 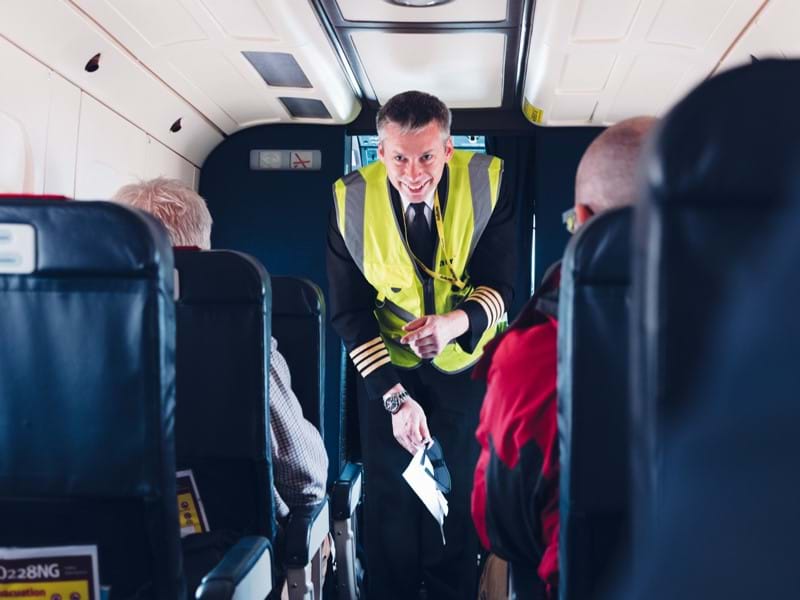 How to get here

The journey is just the start of your adventure