We hope you enjoyed the special viewing of the documentary 'The War Years' by Eye Film, to mark the 75th anniversary of the surrender of Alderney from German occupation at the end of WWII.

If you missed it all the films are available to buy from the Alderney Wildlife Trust shop.

To mark the 75th anniversary of the mass evacuation of Alderney there will be a special free 24 hour viewing of the documentary 'The Evacuation' here from 12:01 AM Tuesday 23 June: 👇

This series of three documentaries was a crowdfunded project about our island's WWII story, the darkest period in Alderney’s modern history. 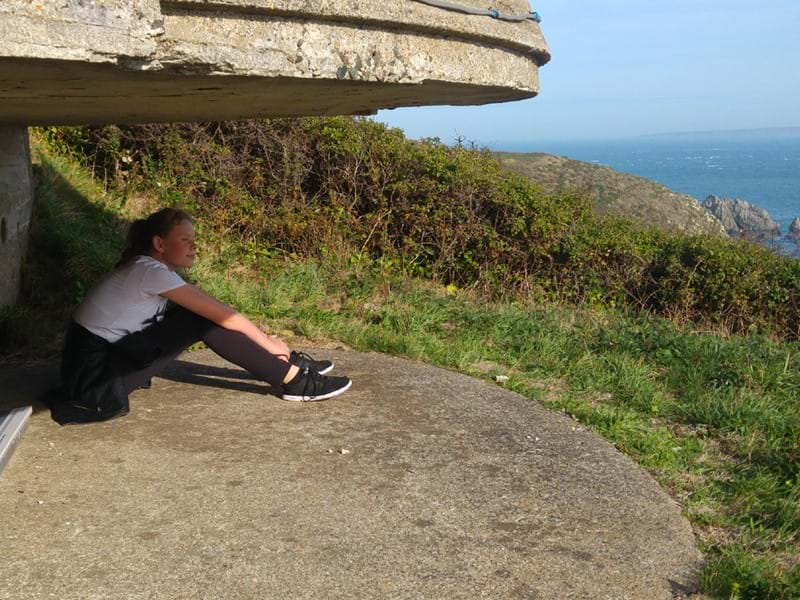